Can a song save your life?

I was ready to quit music.
​It was June 2021, and if it wasn’t the end, I felt like you could see it pretty clearly from here.
​
It felt like I was slowly disappearing, what with the low-level depression and isolation of the pandemic and the confusing algorithms of social media.
​
I had been planning to embark on a new album of original music, but it scared me to death, thinking about investing thousands of dollars into something that might just get lost in the noise of a music-saturated world.
​
But as I played the new songs on my regular livestream show, I felt the music advocating for itself. ​It was like the songs themselves were giving me a pep talk…
“You can do it, man! The world needs these songs. And going back into the studio with amazing musicians will kickstart your creative heart!”.

So I committed to record for a week at the end of July in Winnipeg with producer Murray Pulver. I had no idea what I had gotten myself into when I boarded the plane, but by the time I landed I had completed a new song, called ‘A Little More Time‘. It’s one of my best songs yet.

​At that moment, it dawned on me that these songs were begging me to persevere, but not just for the sake of the songs I had today…

They were pleading on behalf of the songs I could write tomorrow.

Will you help me share these songs with the world?

Be one of the FIRST to help make the New Jacob Moon Album a reality.

About the Author: Jacob Moon 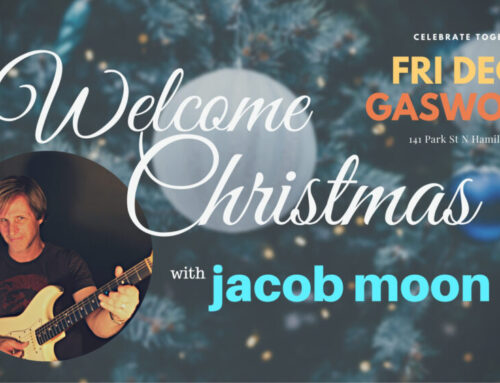 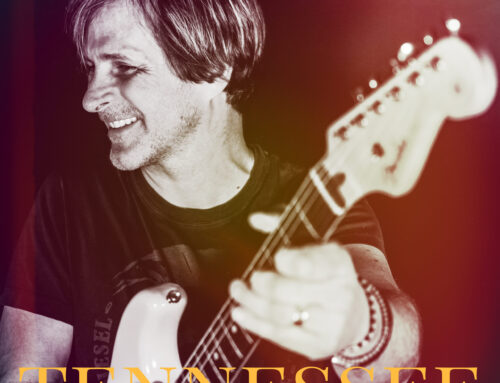 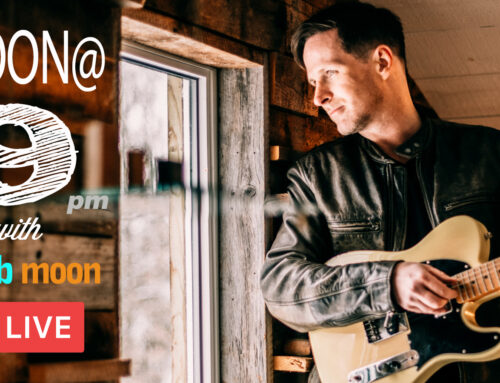